…and Perinatal Mood and Anxiety Disorders

While this post is written from a Christian perspective, New Rhythm Doulas supports families of all beliefs.

My thoughts turn to Mary this time of year. Even though she became a young mother, it’s the birth of her son that is recognized. The angels sang, shepherds came to behold His majesty, and foreigners (wise men of the Orient) brought him expensive gifts. Mary was in a strange city, without her mother or sisters around. Customs of the time indicate she may have been traveling with Joseph’s family.

But customs of the time also had her under great scrutiny. Joseph could have had her killed when he found out she was expecting. While he had the situation explained to him by an angel, his family most likely didn’t. And so even though they married, I wouldn’t be surprised if Mary was not welcomed immediately into the family with open arms.

Then there’s the small matter of the long and exhausting journey she endured to even get to Bethlehem. I remember how miserable a 20 minute car ride was in my last trimester. I can only imagine how the journey would have felt while riding a donkey. On top of that, when they finally arrived, they were turned away. There was no room for her to give birth, and she undoubtedly knew it was time. They settled her in among the animals and her labor began in force.

“When Mary gave birth, she probably had a midwife, because in the Jewish world women gave medical care to women. In the absence of a midwife, Joseph would have performed the duties of a midwife.” (Find the full article quoted here.) Perhaps it was just Mary and her husband, both of them nervous, but Mary determined to succeed. I can see her in my mind’s eye, gripping the fabled manger for support as she squatted, laboring the Lord down. I see her needing to be brave for Joseph, reassuring him between contractions that it’s normal for her to moan in pain, and telling stories of other births she’d been involved with.

Doubt and fear are normal parts of transition, but I can only imagine how they clawed at Mary and attempted to drag her down. The Adversary was surely there as she brought the Saviour into the world, whispering fears of death, of failure, and of despair to her even as she brought forth hope, joy, and life.

Maybe she reclined for a moment to catch her breath, baby Jesus lying across her stomach, letting out a mewling infant cry. She was radiant, and her fears slipped slowly away as He cried. He was breathing, and He was perfectly formed.

Perhaps Mary passed her placenta and wrapped it carefully, instructing Joseph on what to do with it, even as her baby took to her breast for the first time. Maybe she really did resemble the perfect Madonna pictured in the art depicting the birth, at least at first.

But you see, Mary’s story didn’t end just because Jesus’ began. Shortly after the birth, shepherds arrived to gawk at the baby, giving news that the angels had told them how to find Him. Mary had just swaddled him for the first time and laid him down so that she could make a makeshift bed for them to rest on. Her lochia was heavy and uncomfortable, and suddenly a parade of men came to see the baby.

The star marking His birth burned bright overhead, and even though she was exhausted, Mary couldn’t sleep. The worries that she had thought were gone came back in full force as she was left alone with the baby.

“This is the Son of God. The Saviour of the world. What if I can’t do this?”

She touched His face as He started to cry and brought Him up to nurse.

“What if he gets hurt?” Hundreds of terrifying senerios played through her head, vivid in their details. The wind blew gently outside and Mary checked the swaddling, even as Jesus settled back into a contented sleep.

Her fear only increased with the passing days. At His Bris ceremony, she handed Him to the Rabbi and his assistants, then stood off to the side as Joseph explained His name. She didn’t react at the circumcision, but instead took the baby back into her arms as expected. Shortly after that, the wise men came, and with their arrival, so did Herod’s wrath. The gifts were extravagant, the law brutal. Mary and Joseph were forced to flee to Egypt to save their son.

Throughout all of this, Mary fought the intrusive thoughts that assaulted her on every side, and clung to caring for the baby she was too afraid to put down.

I wonder how long she fought the depression before she truly began to love Him, or until the fear brought on by anxiety faded away. I wonder if it ever truly did.

Yes, my thoughts are on Mary this time of year. I used to just wonder about the circumstances of the birth, but now that I’ve fought through postpartum depression and experienced intrusive thoughts and obsessive checks, I can’t help but think that Mary was a walking checklist for perinatal mood and anxiety disorder risk factors.

It would be even more of a miracle if Mary didn’t present with some sort of postpartum mood disorder!

Imagining one of the most celebrated mothers of all time battling through postpartum depression and beating it is so helpful to me. I’ll never know for sure if Mary had these struggles. But I feel in my heart that she did, and that she was able to get through it. If she could fight all of her risk factors, the fact that the king tried to have her baby killed, and still manage to raise the Redeemer, I can make it through today.

All of the mothers from the past have had bad days. It wouldn’t surprise me if Mary yelled at Jesus. In fact, it would make me feel a whole lot less broken.

Merry Christmas,
And may this help others who are battling through.

Set Up a Free Consultation Today! 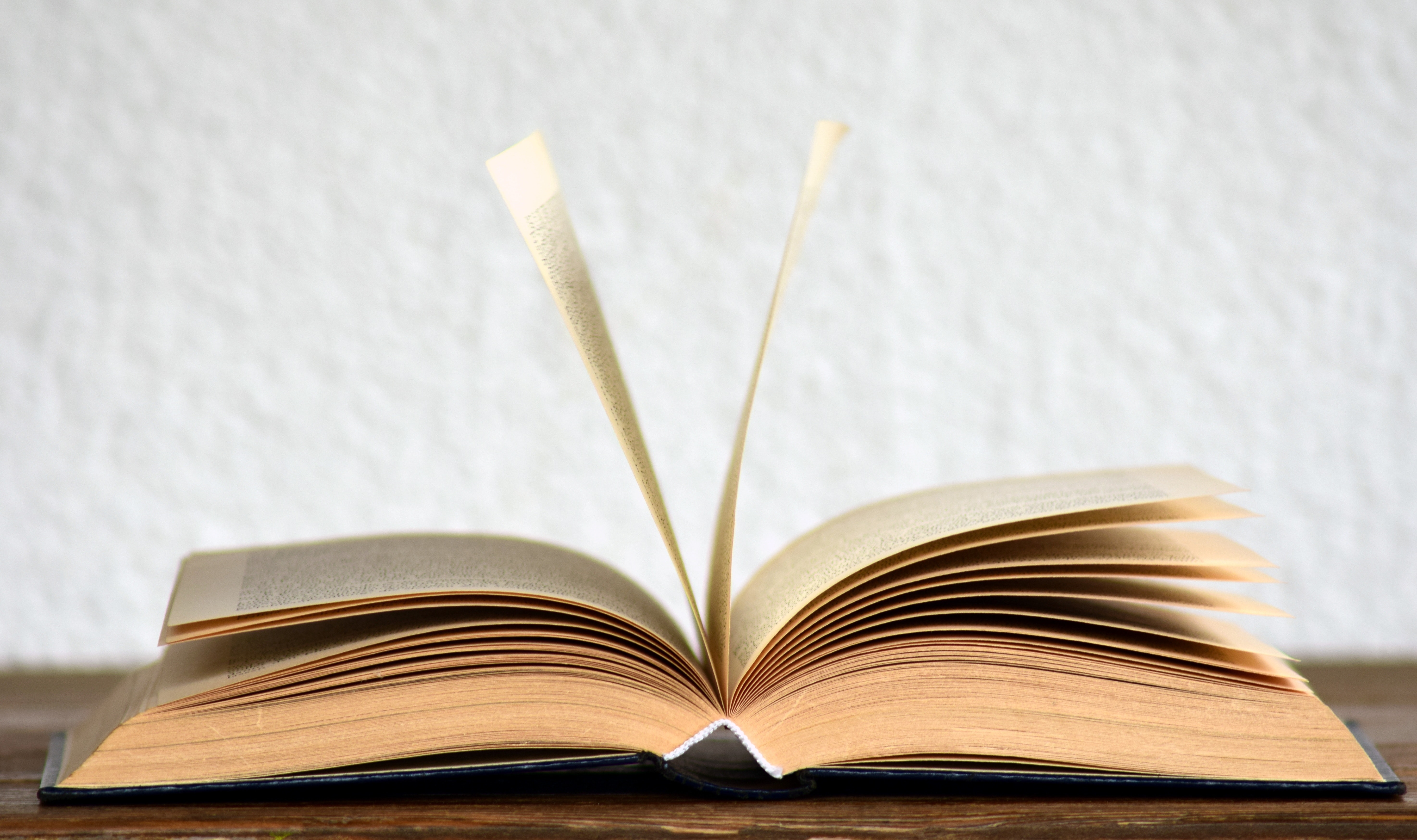 Classes We Offer: We believe that parents have the innate wisdom to parent.  In our classes, we offer up-to-date, evidence based information to best help suit your family’s needs.  We teach in home or in local businesses depending on your needs, and always provide local and online resources to you with the class.  Register today! …